When you purchase through links on our site, we may earn an affiliate commission. Here’s how it works.

The best Black Friday Lenovo ThinkPad deals shave thousands of dollars off the latest business-friendly laptops, which are packed with plenty of power for productivity.

Sporting stellar build quality, refined aesthetics and industry-leading keyboards with that classic pointing stick, ThinkPads are an awesome portable solution for business users or anyone else needing to get things done on the go.

Currently, there are over a dozen ThinkPads you can choose from and, thanks to some deep discounts, they are all seriously affordable.

If you’re looking for our recommendations, check out the Best ThinkPads in 2021 list, then head back here and find the deal that is right for you.

As you can see in our 5-star Lenovo ThinkPad X1 Carbon review, we like this laptop a lot! Changes to the design and display come paired with impressive endurance to make for a great all-in-one productivity machine. Now, thanks to a truckload of doorbuster deals, practically all configurations of this laptop are heavily discounted.

ThinkPad X1 Carbon Gen 9 (Intel Core i5, 16GB RAM, 512GB SSD): was $3,049 now $1,676.95 @ Lenovo with code THINKHOLIDAYS (opens in new tab)
The next step up doubles the RAM and storage for those who have a workload that’s intense on multitasking, while giving you extra room for high-capacity files.

For the ThinkPad approach to the MacBook Air, have a read of our ThinkPad X1 Nano review and you’ll see why this is a great ultrabook for those who need to get stuff done on the move.

Do you need something a little more versatile than your traditional laptop? That’s where the convertible ThinkPad X1 Yoga comes in. The latest Gen 6 just released in July, but already we’re seeing steep savings on the range.

ThinkPad X1 Yoga Gen 6 (Intel Core i5, 16GB RAM, 512GB SSD): was $3,249 now $1,624.50 @ Lenovo with code BFFLASHDEALS1 (opens in new tab)
Need more oomph from your Yoga? Double the RAM and storage with this configuration for better multitasking and the capacity for bigger files. This is great not just for the multi-app workload, but for creative work as well like Adobe Illustrator.

The 4.5-star rated ThinkPad X1 Extreme takes the Lenovo business laptop formula to the (yep, you guessed it) extreme. The ultra-durable design sports a carbon weave cover on the top, an ultra-slim chassis, a super right audio/visual experience with Dolby Vision and Dolby Atmos and even the latest dedicated graphics.

Read our Lenovo ThinkPad X13 review and you’ll see why this is an ideal ultraportable for those who need a small workhorse that gives you all of the best productivity parts of the X1 Carbon (including that great keyboard) without the big cost.

Any Price
Refine ☵
Sort By 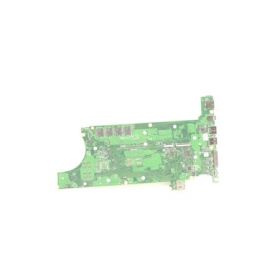 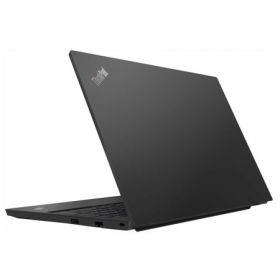 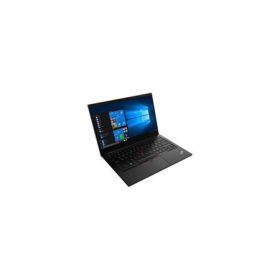 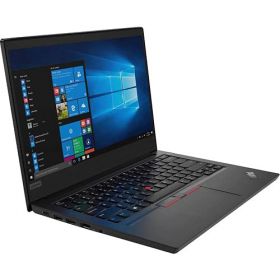 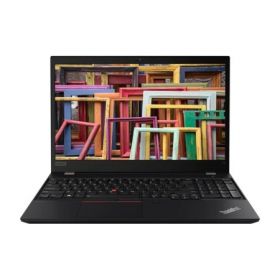 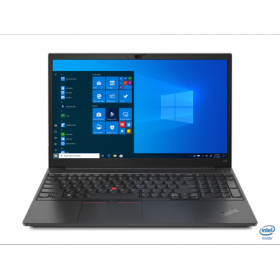 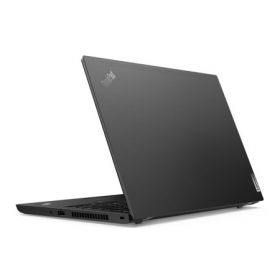 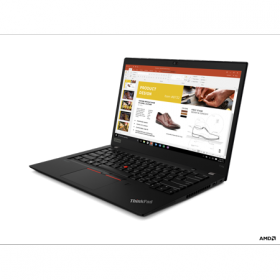 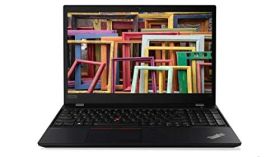 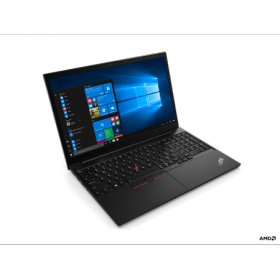 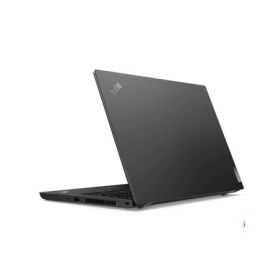 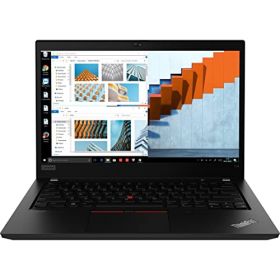 Black Friday deals 2021: Where to shop

Looking for products other than laptops? Check out our Black Friday monitor deals and Best Black Friday headphone deals.

Jason brings a decade of tech and gaming journalism experience to his role as a writer at Laptop Mag. He takes a particular interest in writing articles and creating videos about laptops, headphones and games. He has previously written for Kotaku, Stuff and BBC Science Focus. In his spare time, you'll find Jason looking for good dogs to pet or thinking about eating pizza if he isn't already.