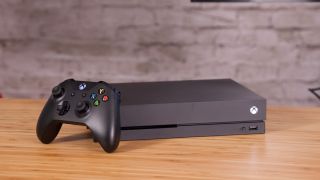 Microsoft just put out a $20,000 bounty for you to hunt critical bugs that affect the Xbox Live network. So go out there and hack your way to some legal dough. But keep in mind that not every find equates to the big $20,000.

The Xbox Bounty program starts its award amounts at $500 for the most basic finds that aren't critical to the network. If you don't qualify for an award, Microsoft will still publicly acknowledge your submission, as long as it's legit. Additionally, these have to be unreported bugs found in the latest version of Xbox Live.

The "Important" issues Microsoft wants to tackle are tampering, spoofing, information disclosure and security feature bypass, which can pay anywhere between $1,000 and $5,000. Meanwhile, critical issues like elevation of privilege and remote code execution will net you an amount from $3,000 to $20,000.

You can submit your finds via the MSRC Submission portal. If $20,000 isn't your speed, then take a look at the other bounty programs Microsoft has in place. If you manage to find a severe vulnerability on Microsoft Azure cloud services you can get paid up to $300,000.

Now is the perfect time to start hunting for critical bugs in the Xbox Live network considering the Xbox Series X is on the horizon.