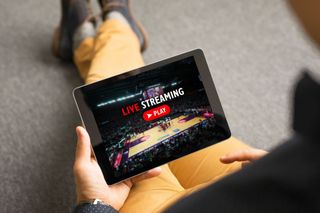 Some of the best tablet deals we're seeing right now discounts even the most premium slates. So if you're bargain hunting for new tablet on a budget, you've come to the right place.

Retailers are currently discounting tablet PCs from the biggest brands. Whether you want an Apple iPad, Amazon tablet or Surface Pro 7, there's a laptop deal hear for just for you.