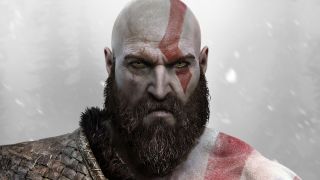 There's a rumor floating around that Sony has more PS5 surprises up its sleeve for next month. That includes the reveal for God of War 5, which will supposedly launch in Fall 2021, along with a surprise franchise revival for PS5.

These rumors originate from the sources of YouTube channel Moore’s Law Is Dead. Here's what else we know about these claims.

God of War 5 and more

According to Moore's Law is Dead's source, God of War 5 will have "jaw-dropping graphics that will approach photo-realism." That's not entirely surprising considering you could say the same about the 2018 God of War.

As far as the surprise revival goes, Moore's Law is Dead was only able to describe it as a "revival of a mainstay of PlayStation, one that used to be a bigger tent-pole franchise and Mark Cerny is working on it."

Cerny has worked on a number of franchises in the past, such as Killzone, Jak and Daxter as well as Resistance, any of which could be considered a tent-pole franchise. Bringing him back for something he's already worked on might be more likely than a project new.

If God of War 5 does launch in Fall 2021, I'll be pretty impressed, considering it would be only three years to get Kratos back on his feet, whereas God of War was in development for five years.