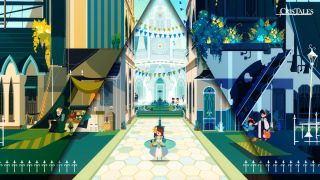 Thanks to the ID@Xbox’s Summer Game Fest Demo Event, you can download and play more than 70 Xbox games on the Xbox One that are currently in development for the Xbox Series X.

You can download these games from July 21 to July 27. Keep in mind that they are all in development and don't actually represent the final product, but this initiative is a great push to get these games out there.

Here are the games you can expect to find on the Xbox Store.

Here's a long list of all of the demos coming to Xbox One. Each demo links to its product page on the Microsoft Store, where you can see some screenshots as well as a trailer if one is available.

Maybe one of these games will catch your fancy. They're not necessarily a glimpse into what next-gen gaming is going to look like, but they are the next generation of indie games and that alone should be exciting.