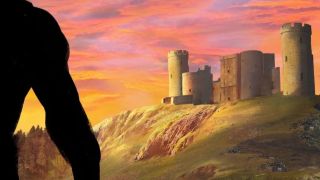 If you're itching for some Assassin's Creed news, Ubisoft is doing a livestream of BossLogic working on the setting reveal in Photoshop. Some people are saying that it's going to be about Vikings, but all I see are castles and mountains.

We imagine that the livestream will go on for a few hours at this rate, so here's where you can watch it:

With Assassin's Creed games, the setting is a big deal for a lot of people, so it's not a surprise that Ubisoft decided to dedicate an entire livestream for the reveal. However, depending on your taste, it can either be very peaceful or incredibly tedious to watch.

Stay tuned for more information about the reveal.