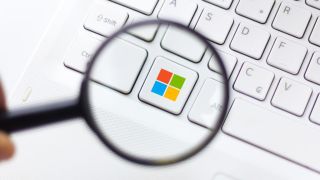 Windows 10 version 1709 service has been extended by Microsoft in response to the current public health crisis beyond April 14, 2020 to October 13, 2020. We're just not sure if that's a good or bad thing.

Microsoft announced the extension in a blog post that reads:

"Microsoft has been evaluating the public health situation and its impact on our customers. To ease one of the many burdens our customers are facing, Microsoft will delay the scheduled end of service date for the Enterprise, Education, and IoT Enterprise editions of Windows 10, version 1709."

So anyone that falls into that category will continue to receive monthly security updates past April and through October, the final one being on October 13, 2020 instead of April 14, 2020.

Let's hope that the company doesn't break something while attempting to secure your livelihood from threats.